EA operates teams on the Road to Indy Presented by Cooper Tires, in the Cooper Tires USF2000 Championship and the Indy Pro 2000 Championship Presented by Cooper Tires. The team also competes in the F1600 Championship Series in the US, and in F1600 competition in Ontario, Quebec and Eastern America to develop young racers for advancement up their internal ladder system. Exclusive Autosport’s drivers have secured numerous championships, race wins, podium finishes and pole positions, as well as Rookie of the Year awards. Exclusive Management Inc., the team’s parent company, has enjoyed great success in both open-wheel and sports car racing and has worked with standout drivers. Their mission is to develop drivers and prepare them for the upper echelons of professional motorsports.

Exclusive Autosport has anchored themselves in open-wheel racing and have quickly become one of the top open-wheel teams in North America.
0
WINS
0
POLES
0
PODIUMS
0
CHAMPIONSHIPS
0
TRACK RECORDS 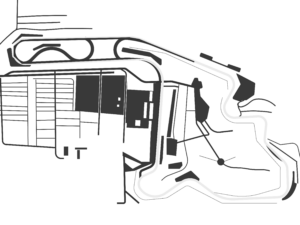 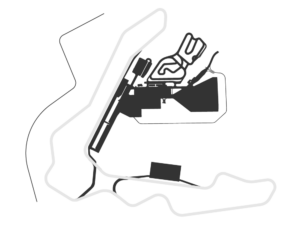 Exclusive Autosport returned to the 2.25-mile, 12-turn purpose-built road course of New Jersey Motorsports Park and, on the strength of four podium finishes and a race win, they extended their lead in the Indy Pro 2000 Championship Presented by Cooper Tires Team Championship standings.

Exclusive Autosport returned the popular 1.25-mile World Wide Technology Raceway this past weekend for the Cooper Tires Indy Pro 2000 Oval Challenge of St. Louis and, by the end of the weekend, the team had racked up its 14th podium and fourth win of the 2021 season.

Exclusive Autosport returned the beautiful Mid-Ohio Sports Car Course this past weekend for the Cooper Tires Indy Pro 2000 Grand Prix of Mid-Ohio on the facility’s 2.258, 13-turn road course, and by the end of the weekend, the team had racked up its 13th podium of the 2021 season.

Exclusive Autosport returned the beautiful grounds of Wisconsin’s Road America this past weekend for the Rev Group Grand Prix on the facility’s 4.014-mile, 14-turn road course.

Cambridge is a proud partner of Exclusive Autosport.
For nearly 30 years, Cambridge has been a smart, reliable provider of comprehensive and fully integrated cross-border payment services and currency risk management solutions.
Learn More 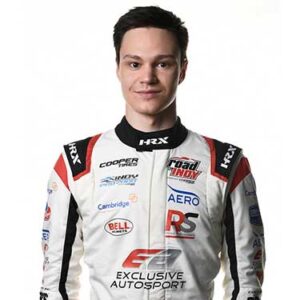 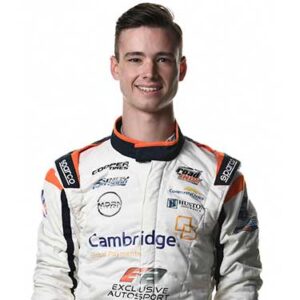 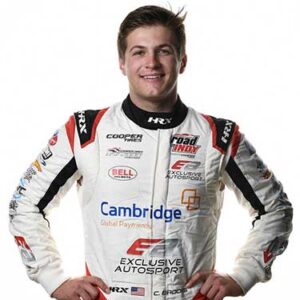 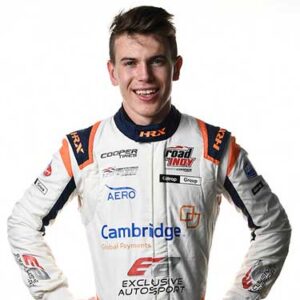 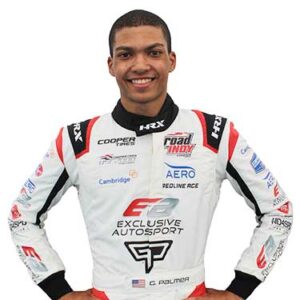 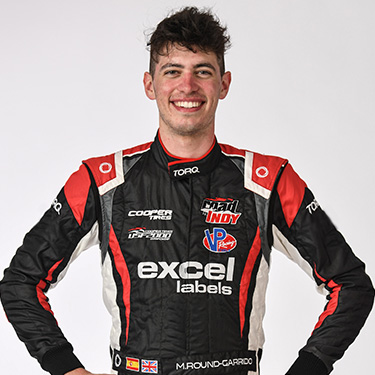 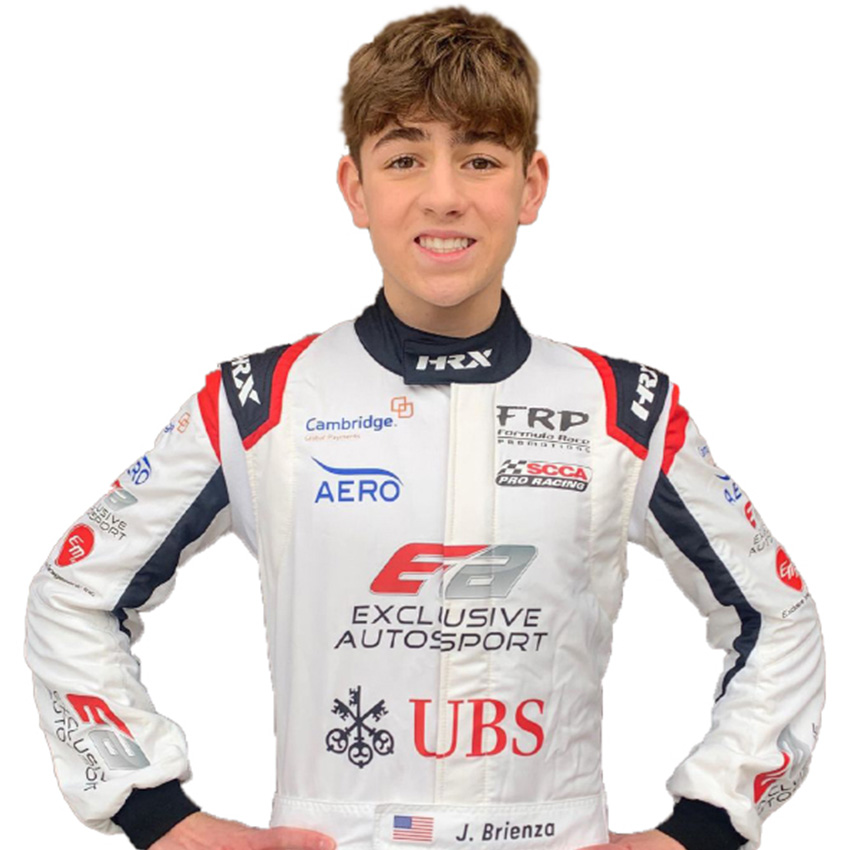